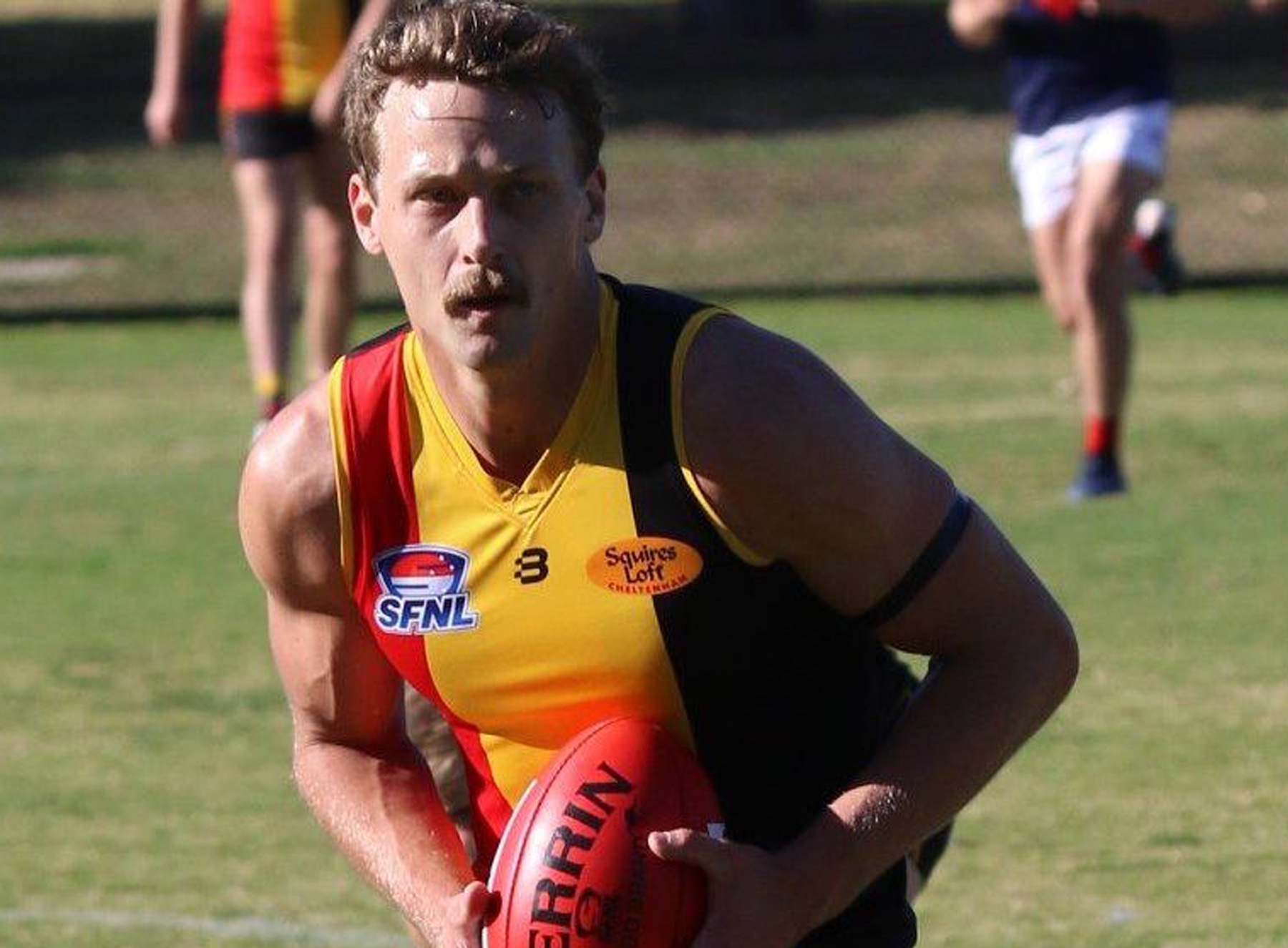 Drafted by Adelaide at number 38 in the 2007 AFL Draft, after a strong junior campaign Sandringham Dragons in the under 19s TAC Cup.

He made his AFL debut against Collingwood in Round 1, 2009 and went on to play 14 matches for the Crows across three seasons before heading back to Victoria where he became a star in the VFL with Sandringham, as was captain of the Zebras for a few seasons.